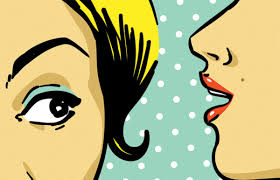 Narcissists love to gossip, the reasons for this are as follows:

The core essence of being a narcissist is contingent on the fact that they are bullies.  Bullying comes in many different guises, they are:

The reason that people bully is because they are carrying a lot of shame and anger which in turn makes them feel powerless and fearful, in the distorted thinking of a narcissist’s mind, hurting someone else makes them feel powerful and in control.  Bullying however, is in no way a show of strength it is a sign of an underlying deep seated sense weakness.  A strong well balanced person does not need to hurt or demean someone else to feel okay about themselves, they are sufficiently grounded in themselves to not lash out at or abuse someone else to feel “better than”.

So how does it happen, that someone who is weak can bully a stronger individual.  There are a number of techniques that are used

When a person is unable to share their feelings with someone else and they get the usual feedback of “oh I am sure that they didn’t mean it that way”, “you are being too sensitive”, “it was probably just a misunderstanding” it can leave them emotionally exhausted and scarred.  Research has shown that people who are persistently subjected to abusive behaviour are much more at risk of stress related illness.  Most of the research has taken place in childhood bullying and has shown that children/adults who score highly on ACEs (Adverse Childhood Experiences) or CEN (Childhood Emotional Neglect) are significantly more likely to get serious illnesses later on in life such as cancer, diabetes and heart disease.  If one child has been singled out to be bullied is in a family of origin, it causes anxiety for all of the children in that family just being a witness to the abuse of their sibling, for fear that the bullying behaviour might be turned on them, but also from the guilt and shame that they did nothing to intervene and stop the bullying of their brother/sister.

Bullying has no boundaries and can be redirected at any time to anyone, it can come in the form of constant erosion of someone’s self-esteem through snide comments, put downs and name calling to physical contact with a victim, it can be short term or go on for years as in a family/partner situation.

The effects of bullying are: 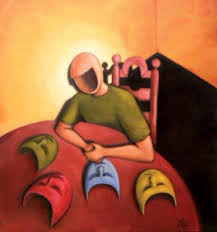 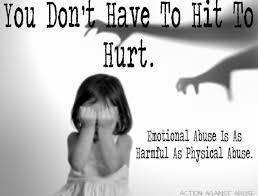 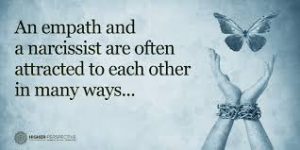