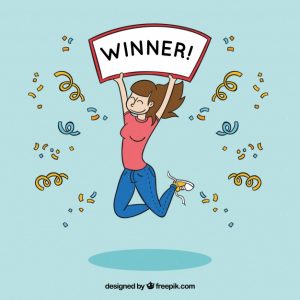 What winning means to a narcissist

As I have mentioned in previous articles narcissists always “play” to win, there is no such thing as playing a game with a narcissist just for fun.  They are there to beat you and show you who is “better”, they don’t mind if they have to cheat, trip you up or hurt you either physically or emotionally by insulting remarks, sneering or belittling their opponent.

However, winning to a narcissist is so petty that it can manifest itself in ways that would never occur to most of us, which is why some of their behaviour is so baffling. It can come in the form of: